A Very Long-Standing Membership of the Club 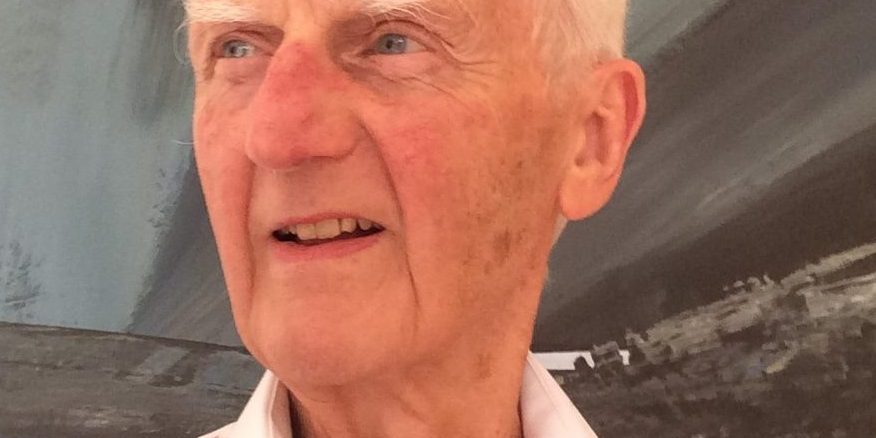 A Brillat-Savarin Dinner, held at The Staff House of the University of Birmingham in October 1972, was the first dinner I attended as a member of the Buckland Club. The welcome was warm and the conversation flowed, as did the aperitif we were offered on arrival, which was served in capacious glass tumblers.. As I arrived at my table, I noticed with some concern a large clutch of glasses by each place setting. Our sponsor popped up immediately to explain that the aperitif, apparently a favourite of Brillat=Savarin, consisted of three parts white wine to one part brandy. Although before Drink and Driving legislation,I nevertheless resolved to pace myself with more care at future dinners.
One of the things I liked about the club, right from the beginning, was its uncompromising nature. That Fungus Dinner in 1975, when a committee member was dispatched to France on the very morning of the dinner to acquire truffles. Each course consisted of or contained a different fungus and our sponsor, a notable pharmacologist, suggested light-heartedly that he had only been involved to ensure that we didn’t poison ourselves. He was probably right!  Then there was the Japanese Dinner in 1975. Well in advance we were all sent a pair of chopsticks and an illustrated instruction sheet explaining how to use them. Members were expected to eat the meal with appropriate cutlery, although it was evident that some, whose efforts resembled trying to knit for the first time, had failed to do their homework.
While food will always be the essential focus of the club, the desire to understand its context makes almost every occasion a revelation. Take the Gloucestershire Summer Party, for members, family and friends, which was held at Highnam Court in 1980. We ate large quantities of elvers followed by roast lamb before devouring 25% of the world supply of Single Gloucester cheese. We drank local wine. But did you know that eels hatched in the Sargasso Sea swim on the Gulf Stream reaching the River Severn each Spring or that there were vineyards in the Vale of Gloucester when the Romans were here and more in medieval times? I certainly didn’t. This barely scratches the surface of the knowledge gained over the years about the history and politics of places all over the world and of the culture, customs and habits of the people who live there. All of which is recorded in the minutes of each dinner, which are written with considerable wit and delivered with theatrical aplomb. I even made it into the minutes myself after the Hungarian Dinner in 1979, which recorded that ‘Firmstone spoke with probably the most authority as he has a Hungarian mother-in-law. Certainly his description of Hungarian unpredictability and disorder followed by final triumph rang true’.
It always comes back to food, however, to the interesting, to the unusual and to the pursuit of excellence. A Highland Banquet in 1979 was a classic example. Our sponsor was a Scottish farmer, who at that time was secretary of the Highland Cattle Society. A charming although somewhat serious man, who clearly regarded his part of the world as the epicentre of all things good. We had raspberries from Blairgowrie, which he claimed were the best raspberries in the world. I later found that this was true! Earlier we had eaten red grouse roasted with brambles. After that course our sponsor was keen to explain that ideally a grouse is best taken unexpectedly by a falcon from below, the rush of adrenaline adding to the flavour. At this point, a small ripple of laughter suggested that some diners had reached information overload, but this was swiftly extinguished by a withering look from our sponsor!
The club’s original aims remain undimmed and we have enjoyed some fantastic occasions in recent years. I must say that since I have been a member of the committee I have also appreciated the thought and effort that goes into planning our events. One can’t begin to recount them all. so it’s very much a matter of what springs to mind and Gastronomy in the Still Life Paintings of Luis Melendez, held in 2012, certainly does. We learnt a lot about this 18th century Spanish painter and enjoyed dishes based on food depicted in his paintings. Colour illustrations of a number of his paintings were included in the menu, These menus have become a pleasure in their own right in recent years. Another unusual dinner, held the following year, was A Horse Dinner. Now this was not to everybody’s taste, although very much in the spirit of the club and it’s certainly likely that quite a number of members have unwittingly eaten horse meat in France! The menu for this dinner was a hoot, with the courses being named ‘Before the Off’, ‘Horse d’oeuvres’, ‘The Final Furlong’ and so forth. The Spring Lamb Dinner in 2016 was an education. Our sponsor, a very well known butcher, dissected a lamb before our very eyes. While everyone could hear his running commentary, a huge screen was aloft to enable those a bit too far from the action to appreciate the intricacies of the dissection. With the exception of the dessert the menu reflected more or less every part of a lamb.
Another unusual dinner, which as it happens I suggested, was A Forager’s Feast, held at The Blue Coat School in 2016. We were fortunate to have as our sponsor a pre-eminent forager based in Chepstow. He took one or two of us foraging along the Severn estuary, where we were shunted off delicious edible plants we had inadvertently trodden on, then whisked away from others he said would kill in seconds. The eventual dinner, although mostly derived from plants, did include muntjac and was delicious. 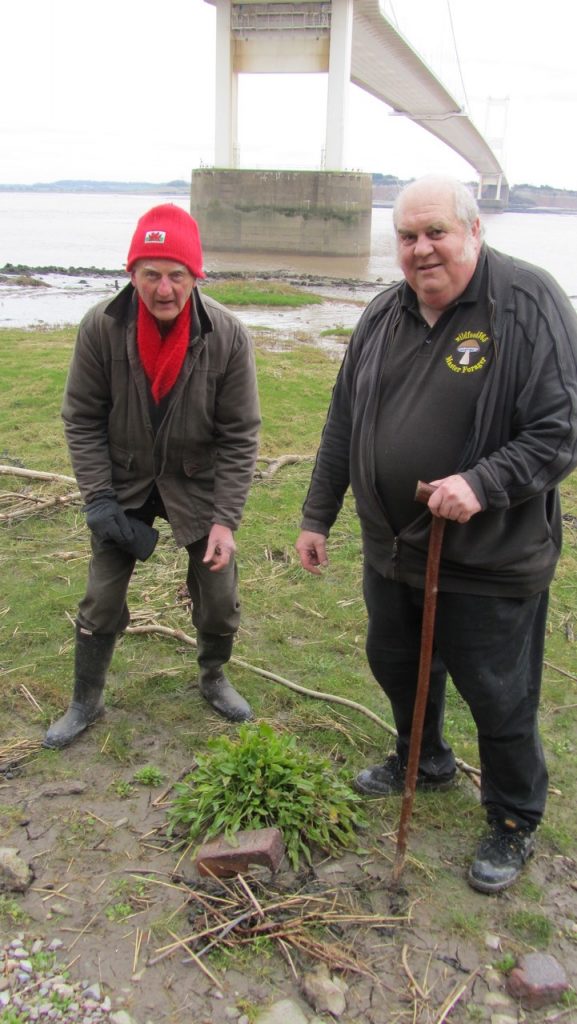 While the recent Lebanese Dinner was excellent, I have to conclude with An Italian Fine Wine Dinner held at the Staff House of the University of Birmingham in 2016. I have enjoyed wine all my adult life and, indeed, the first entry in my wine book – actually I am on my third – is dated 17.1.58. I know quite a bit about French wine and quite a lot about Spanish wine, particularly from La Rioja. Italian wine I don;t know very much about other than enjoying it when there, so I looked forward to this dinner very much and wasn’t disappointed. The meal itself was very Italian and very good, but the wine I enjoyed especially. Such a thoughtful  choice of wines. so interestingly varied and to cap it all a special wine table mat with circles noting which wine went where to ensure we didn’t get inadvertently muddled up. Come to think of it, the plethora of glasses was reminiscent of that bunch of glasses confronting me at my first Buckland Dinner in 1972.
CF
10.08.2020
PS: The one instance where I have departed from what I actually recall is the conclusion of the bit about A Highland Banquet, as I felt members may not want what I clearly remember up on the website; but just for the record here it is:
At this point a slight ripple of laughter could be heard in the room, which was brought to an abrupt halt as our sponsor surveyed the room sternly then added ‘ I thought this was meant to be a serious organization, but I’m beginning to suspect it’s just a good excuse for a piss up’.
This was obviously said with tongue in cheek, and we all loved it!
Category: Charivari4th September 2020
Share this post
Share on FacebookShare on Facebook TweetShare on Twitter