Since the launch of the Buckland Club’s website, various pieces have been submitted that have remained homeless without their own page. At a recent committee meeting far too much time was consumed deciding upon a potential name for this vehicle. In a lively debate, the choice ‘Charivari’ emerged the winner – this was touted by two of the younger members who will remain anonymous (Hale & London).

So Charivari it will be. In an attempt to drag Bucklanders screaming and kicking into the twenty-first century it seems fitting that we have settled on a noun associated with the now long defunct magazine Punch, also known as the London Charivari, which was first published in 1841. Linguists will be aware of the Old French word chalivali, from where it originates, meaning a noise made from pots and pans. This splendid word is in more common parlance to refer to any loud, cacophonous racket or hubbub.

If you would like to contribute to this section please feel free to communicate any thoughts of a Bucklandish nature via the Contact link.

Further posts to be added in the near future 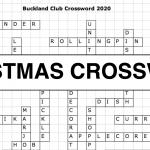 Cryptic Christmas Crossword Wednesday, January 6, 2021 -   Our little grey cells have been given a festive workout, and the results are in... two members successfully completed… … 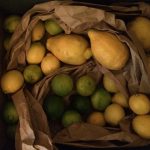 Corona Diary Update Saturday, September 19, 2020 - By Hazel Riggall 25 weeks in and counting …. Six months on from those chilling headlines, ‘Covid-19 confirmed as a… … 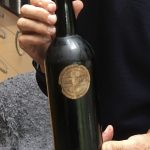 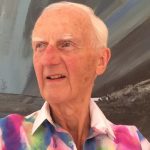 A Very Long-Standing Membership of the Club Friday, September 4, 2020 - By Christopher Firmstone A Brillat-Savarin Dinner, held at The Staff House of the University of Birmingham in October 1972, was… … 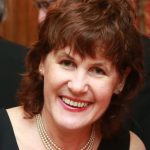 Corona Diary Wednesday, May 13, 2020 - Two months that changed the UK and me By Hazel Riggall Two months ago, it was an ordinary Friday morning… …
Oxford Food Symposium 2019 Sunday, July 14, 2019 - By Hazel Riggall I returned home as a first timer symposiast, satiated and stimulated after a packed couple of days.… …
Past Dinners
Recipes
Go to Top
This site uses cookies: Find out more.