Fish Sauce at the Roman Table 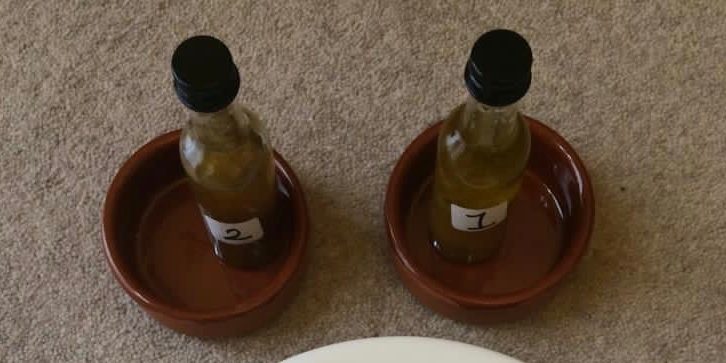 Fish Sauce at the Roman Table

Bucklanders gathered, via the use of 21st century technology, to study one of the lesser appreciated wonders of the ancient world of the Roman empire.

On this occasion the hard grafting was done by respected food historian, author and long-time friend of the Club Sally Grainger. She was ably assisted by her husband Dr Christopher Grocock, a Latin scholar & author in his own right. 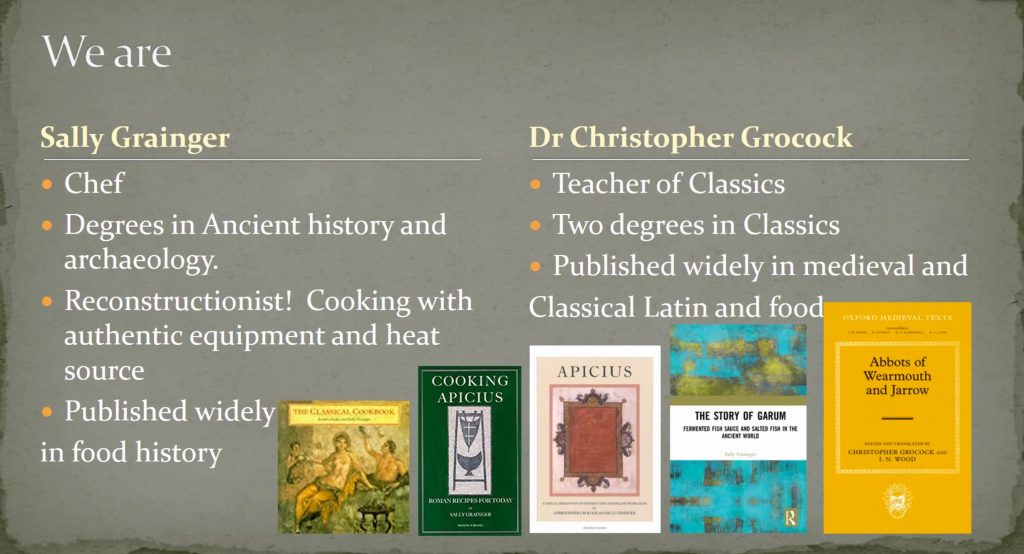 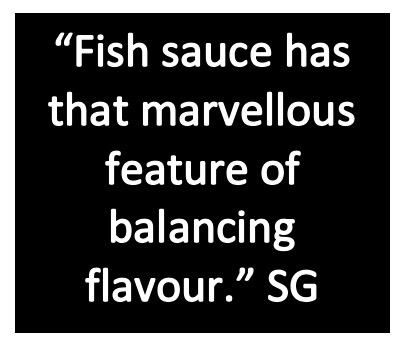 Members were able to sit back & indulge their minds as well as their taste buds. Most had snapped up the offer of two fish sauces, supplied & created by Sally: both immensely surpassed expectations with a piquancy that was neither excessively fishy or overpoweringly salty.

Sally introduced her us to the delights of garum within a historical and culinary context. Christopher explained the contribution of Horace, the leading Roman lyric poet and satirist during the time of emperor Augustus, to our understanding of their fish sauces. 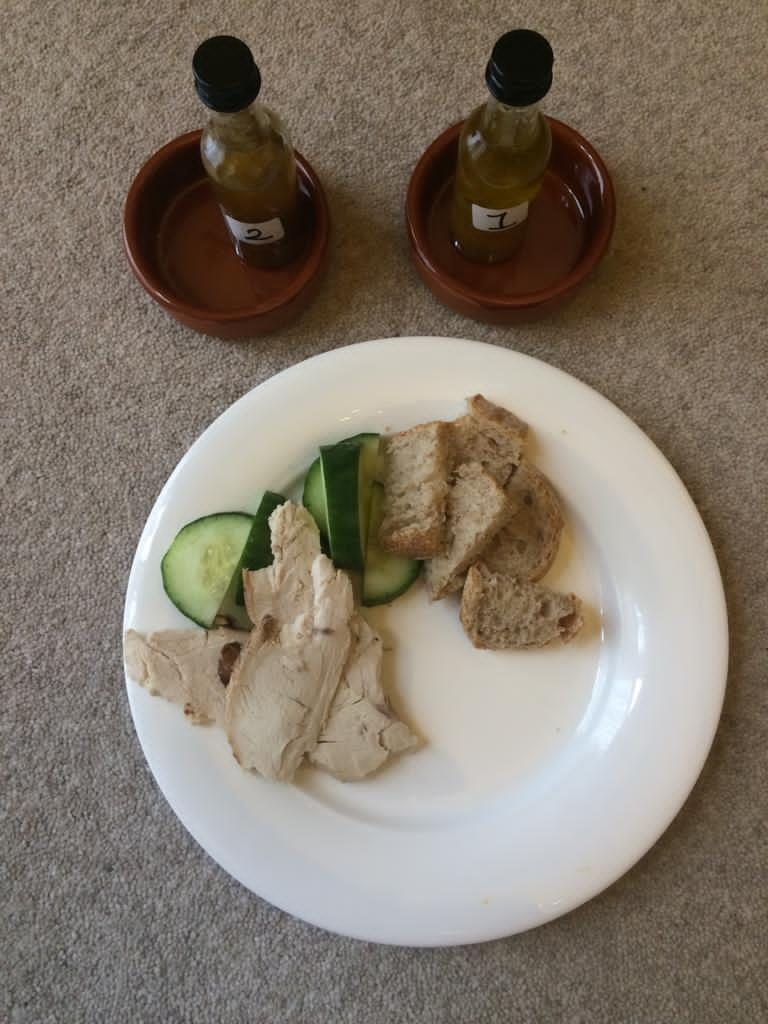 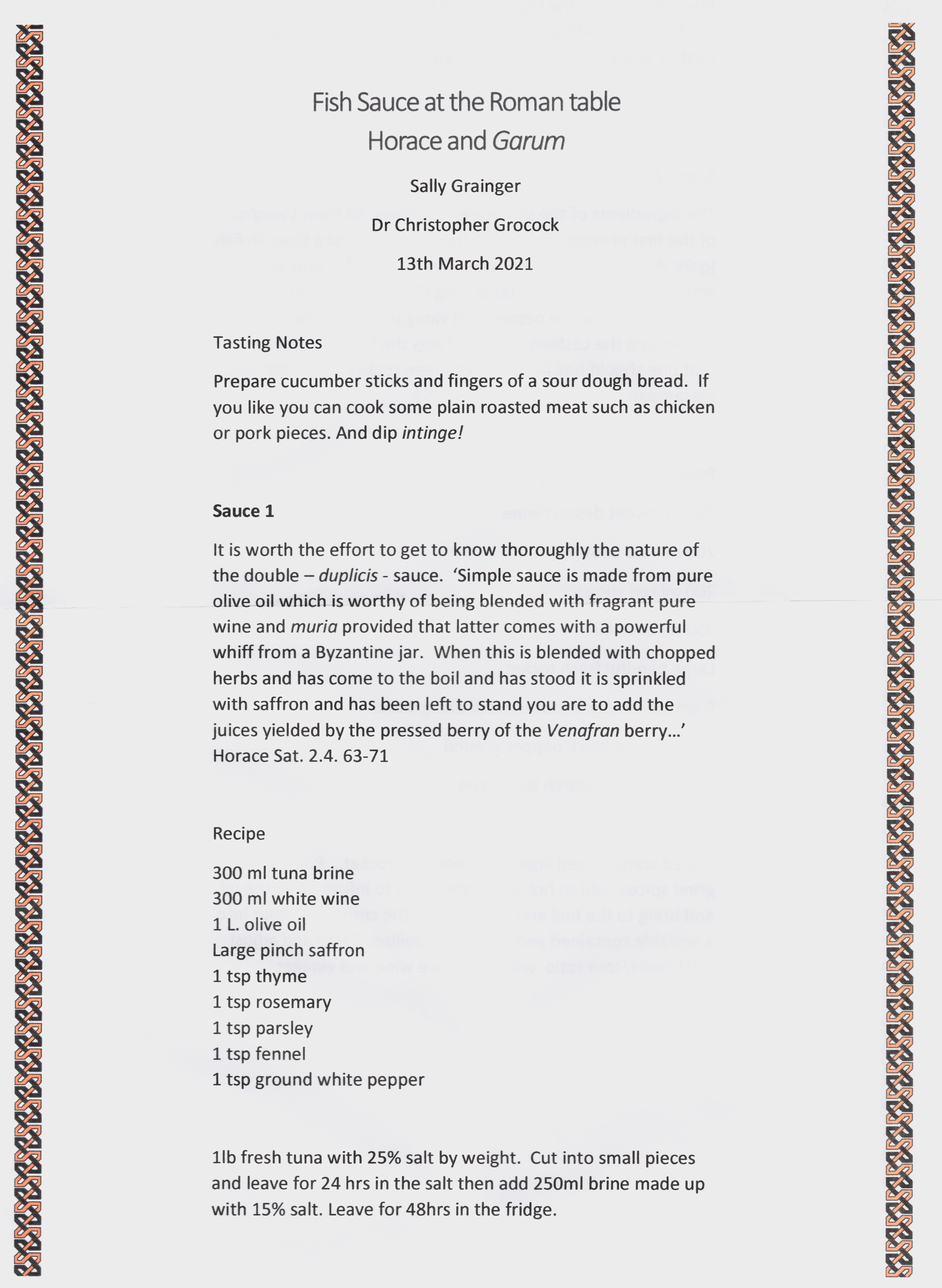 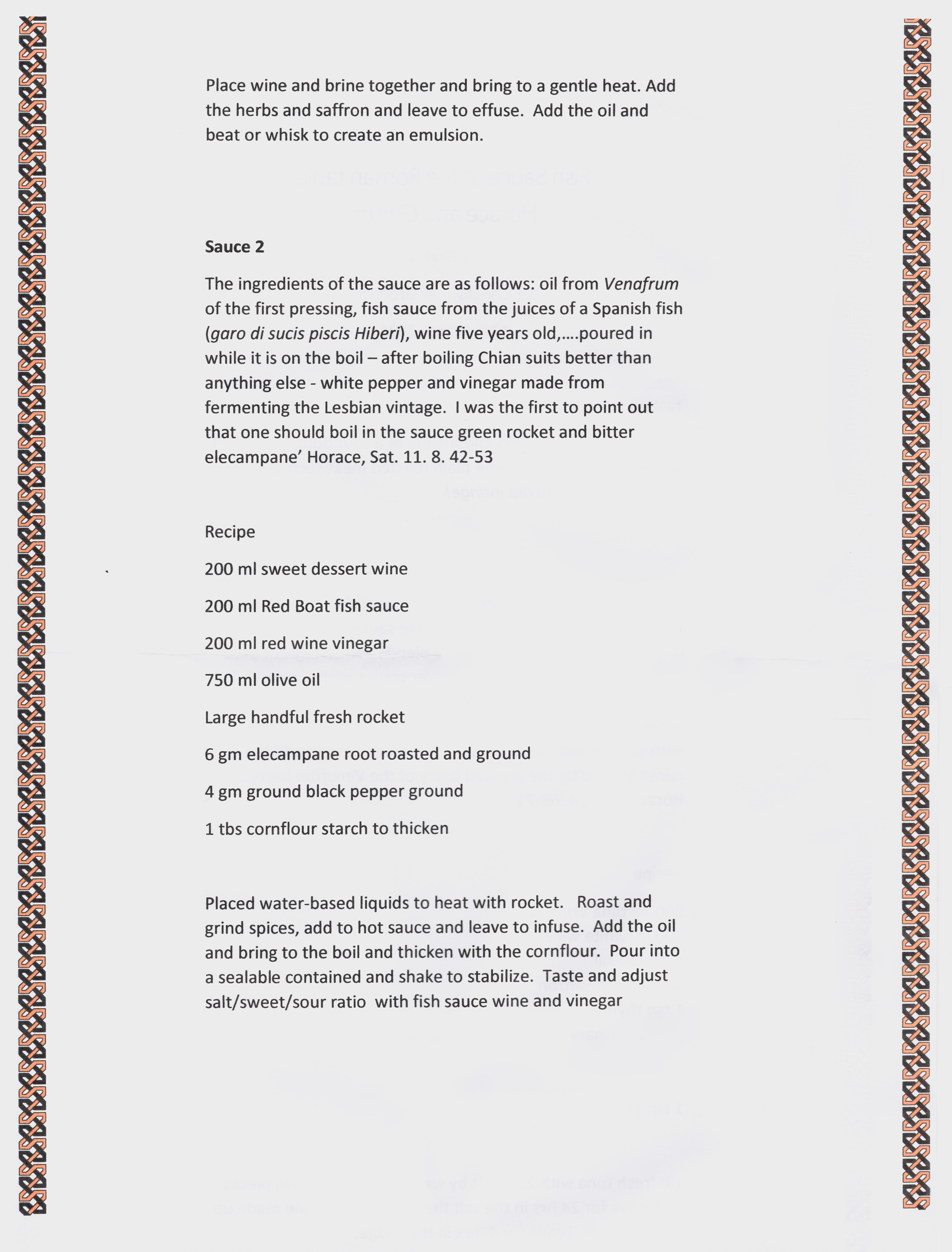 THIS PAGE WILL BE UPDATED SHORTLY